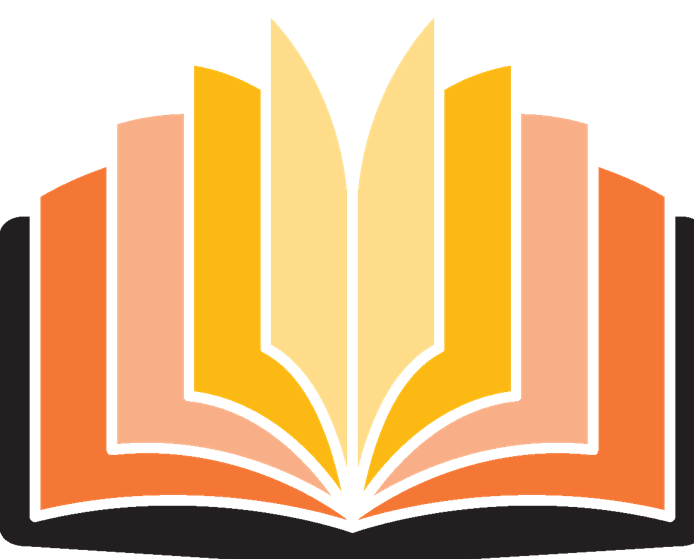 About Us Toggle navigation

History of the Library

The origin of the name "Sexsmith".

Before World War I when this area of Canada was being settled, a man named David Sexsmith opened a stopping place, just north of the present location. In time, so much mail was arriving addressed "in care of Sexsmith" that a petition was made to the Federal government in Ottawa to change the name from "Bennville" to "Sexsmith".

As for Mr. Sexsmith, his name was established in the Anglo-Saxon period of the English Language, some time before the Norman Conquest in 1066. Family names came into being based on the work that a man did, where he lived, the color of his hair, etc. Those who worked in metals were "smiths" or "smythes" and specialization produced "sweordsmiths," "arrewesmiths," "goldsmiths," and even the "seaxsmiths." The 'seax' was a battle weapon. Somewhat shorter than a sword, but considerably larger and more lethal than today's hunting knife.

Through normal sound changes that took place in the Middle English period, the word lost its "a" as far as the family name was concerned, and assumed its present form.

History of the Library

The first record of a supply of books to arrive in the small hamlet of Sexsmith was in November of 1933. The Women's Institute of Sexsmith borrowed forty books from the University of Alberta Extension Library. The ladies let it be known that "any responsible party" could borrow a book for a charge of five cents per book to cover the cost of freight.

The Women's Institute continued to lend books until August of 1946 when some community-minded high school students opened the first public library under the auspices of the Young People's Club. Councilmen donated space in the fire hall, and the library was open two hours on Friday evenings and Saturday afternoons. The shelves contained adult and juvenile fiction. Volunteer high school students Jean Menzies and Shirley Hill staffed the library.

In September of 1946 the library was moved from the fire hall to Mr. Menzies' building east of the Royal Bank. The Young People's Club still charged five cents per book for borrowing privileges.

The Women's Institute took charge of the library in 1946 and in January of 1947 it was moved to the rectory of the Anglican Church. The annual budget was $401.27, gathered from donations, plays, and whist drives. Of this budget, $3.53 was spent on a half-cord of wood, $300.45 on books, and the rest on freight and stationery. The library became known as the Sexsmith Public Library, with Mrs. Grace Leonard as the librarian.

Between 1949 and 1951 the library moved two more times. First, it occupied the cloakroom of the legion hall. Then the board purchased the old combination barbershop and drugstore, which had once been a residential home, for $250.00.

In December of 1955, the practice of selling memberships was put into effect. The cost of a yearly membership was one dollar for a single person and two dollars for a family. The library was staffed by Jan Korsmo during noon hours on Tuesdays, Mrs. G. Cameron on Tuesday evenings, and Mrs. G. Leonard on Saturday afternoons. This same year, Mrs. Kay Shannon and Mr. Joe Shannon joined the library board.

In 1960, Kay Shannon began working as the librarian. She volunteered all her time, and for the next fifteen years she worked long and hard to build a collection the residents of Sexsmith and community could be proud of.

In 1969, the library was moved into the new Town office (now Sexsmith Insurance). Wendy Derocher was librarian. She served fro m 1975 to 1976 . Ellen Coleman then became librarian and remained until 1983.

In February, 1981 the library moved to its present location in the new civic centre. The Sexsmith Public Library then became known as the Sexsmith Shannon Municipal Library in recognition of the Shannon Family's many years of dedication and hard work.

In December, 1983, Sherrill Robinson, who had served for a year on the library board, stepped in to take over the position of librarian. Sherrill was one of the first Peace Library System directors and chairs. She was known for her innovative fundraising ideas. As staff workloads and library usage steadily increased, Donna Fox joined the staff in September, 1992 and stayed for five years.

The library outgrew its space in the civic centre, and in 1994, when the opportunity presented itself, it expanded to more than double its original size. These renovations cost $50,000.00, compared to the total purchase price of $250.00 for the library in 1951.

On September 21, 1996, the Sexsmith Shannon Library celebrated its fiftieth anniversary in the civic centre with some of the original people who started the library.

Celia Leathwood joined the staff in 1996 and was the librarian until 2003. Kathy Black has been with the library since 1997 and was named Employee of the Year by Smeda in 2004.

To cope with the increased number of children (and their footwear!) coming into the library, a foyer was added outside the front entrance in 1998.

In 2005 the library had a collection of over 19,842 items, which included books, magazines, audio tapes, CDs, videos, and DVDs.

In early 2007, Sheryl Pelletier became the Library Director for the Town of Sexsmith Library Board. She has now served as librarian for more than 15 years.

A co-operative Community Calendar between the Shannon Library, Sexsmith Wellness Coalition, Sexsmith FCSS and the Town of Sexsmith. With guest appearances by the Sexsmith and Area Chamber of Commerce.
Published quarterly.